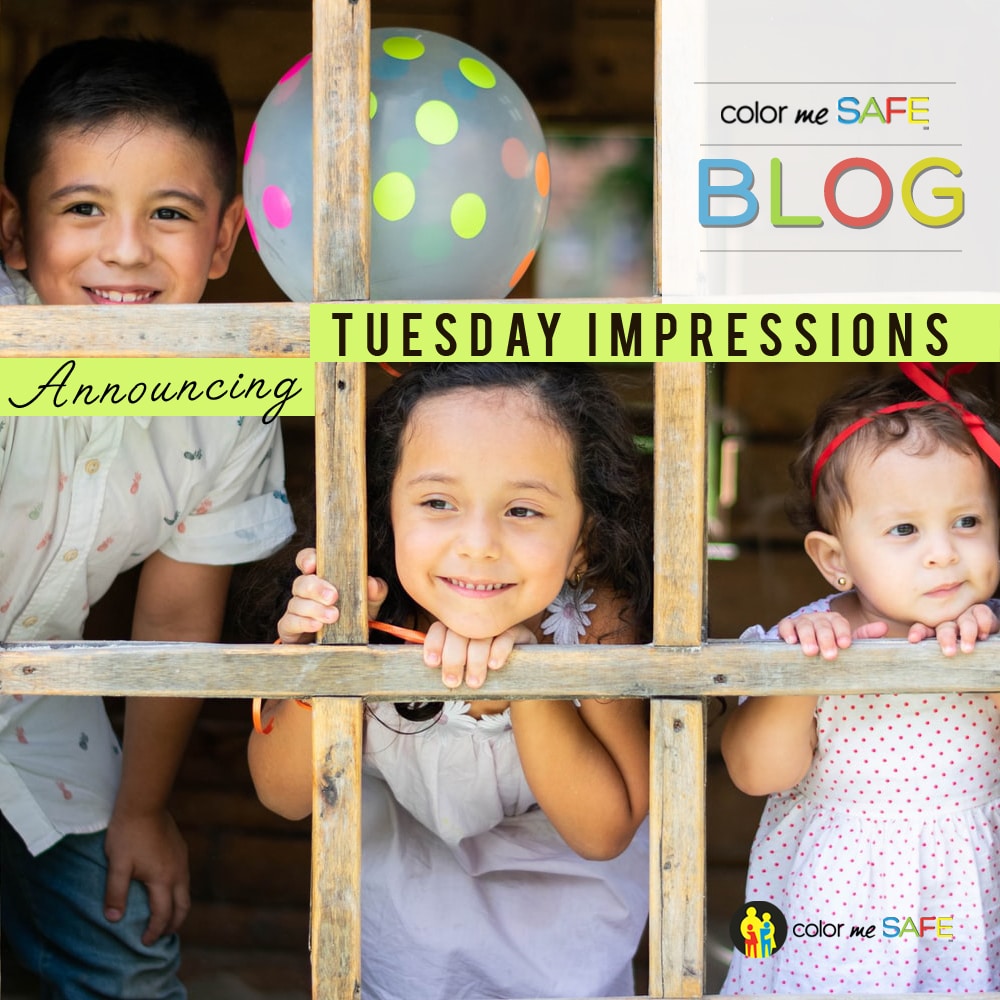 With this month being about Child Abuse Prevention Month it is important to highlight what child abuse really looks like. More importantly, how it differs in various cultures. There is a fine line between discipline and child abuse. Because what is normal discipline in India, would look like child abuse in America. Certain practices are frowned upon in this country. Therefore, I felt it was important to break this down, especially from my perspective as someone of Indian descent and growing up in America.

My parents were raised in a very non-traditional Indian way. So, when it came to raising my brother and I, it too was non-traditional. Most people understand the stereotypical Asian uprising with very strict parents, strict household, etc. The kids had to maintain grades in school, had to maintain their rooms, had to listen to their parents, and talking back was non-existent and unacceptable.

My mother didn’t seem to experience that, and she came from a healthy and happy home. My father came from a little more broken household with his father passing away when he was young and his mother not able to care for him and his brother. He learned self-discipline rather the discipline that was taught to him from his parents – that wasn’t the “traditional” Indian way.

To breakdown stereotypical Indian discipline: children do get whooping for misbehaving (at home and at school), parents do yell and demand from children, there are times children will not get food or necessities if they disobey. And it is common practice in certain families and areas of India so to other native Indians it isn’t out the ordinary. But bring that practice to America it is extremely frowned upon.

I’ve heard stories of parents immigrating from overseas dealing with teachers and Child Protective Services over a simple cultural misunderstanding. A perfect example is a case where a young child was being disciplined and told to go stand in the “shed.” In India, “shed” is the same as a garage. It holds cars, and is normally a place of shelter, versus in America a shed is typically known as a small structure that holds tools and equipment. Please keep in mind, these children by no means are locked in the “shed” or deprived of their basic needs. It’s more of a discipline scare tactic, and normally never acted out.

So, for an outsider in America, threatening or putting your child in a “shed” is not only hazardous but can be emotionally abusive as a punishment. The parents really didn’t put their child in a “shed” but in an open third car garage. The mother disappeared for a second to get the child ready for school, but child walked all the way to school and told the teacher that their parents put them in a “shed.” The miscommunication generation a CPS case, which alone is traumatic.

I believe it is important to understand what is normal for other cultures before assuming child abuse. Granted beating a child, or not feeding a child is never okay, no matter what the child did. But basic discipline should not be criminalized when it is something that is commonly practiced in a certain culture. Leaving marks and bruises is criminal and no child deserves that. You also need to consider age when it comes to disciplining a child. Unfortunately, the discipline will continue, and sometimes the child will receive even more discipline after it is reported to authorities.

One of my uncle’s had three kids, and of the three the middle has some speech impediments and learning difficulties. She was raised in an unhealthy way where the parents were not receptive to her learning disabilities because they expected to behave like her “normal” older sibling. They would yell at her, neglect her, and sometimes hit her (lightly) out of frustration because she just wouldn’t understand.

I remember one time coming over to see her arm swollen and bruised, and when we questioned it, her father said he accidentally pulled her arm and dislocated her elbow. And it was simply because she was not listening and to get her attention, her father pulled her arm hard enough to dislocate it. And out of fear of getting called in by CPS he popped her elbow back in place.

When I heard that, my first initial thoughts were straight child abuse. Hurting a child over a small misunderstanding and instead of talking to her, he decided to pull her arm. On top of that, instead of taking her to the hospital he chose to pop her elbow back in place. It frustrated me, and I was disgusted by the parents’ lack of awareness and understanding. This could have long-term adverse effects.

But in certain families in India this is considered normal. Obviously dislocating a child’s arm is not considered normal, but the overall discipline tactic is. Fear is instilled early so the child is taught to not disobey the parents.

When my cousin told us, however, he was met with my parents’ disgust. They were quick to respond and disapprove and it was clear that the father had never meant it to happen. He didn’t realize how aggressively he pulled her arm, and after the incident he bought her ice cream and a new toy. Again, awareness…

All of this to say child abuse comes in various forms, and in previous blogs they have been discussed. Emotional, neglect, and mental abuse are all considered abuse, not just physical. But be lenient as well. Raising a child is not easy, and there is no way to be a perfect parent. Please do not ever take out any of your frustrations on a child. “Children are not a side project, they are a responsibility.”