Domestic Violence Comes in Many Forms 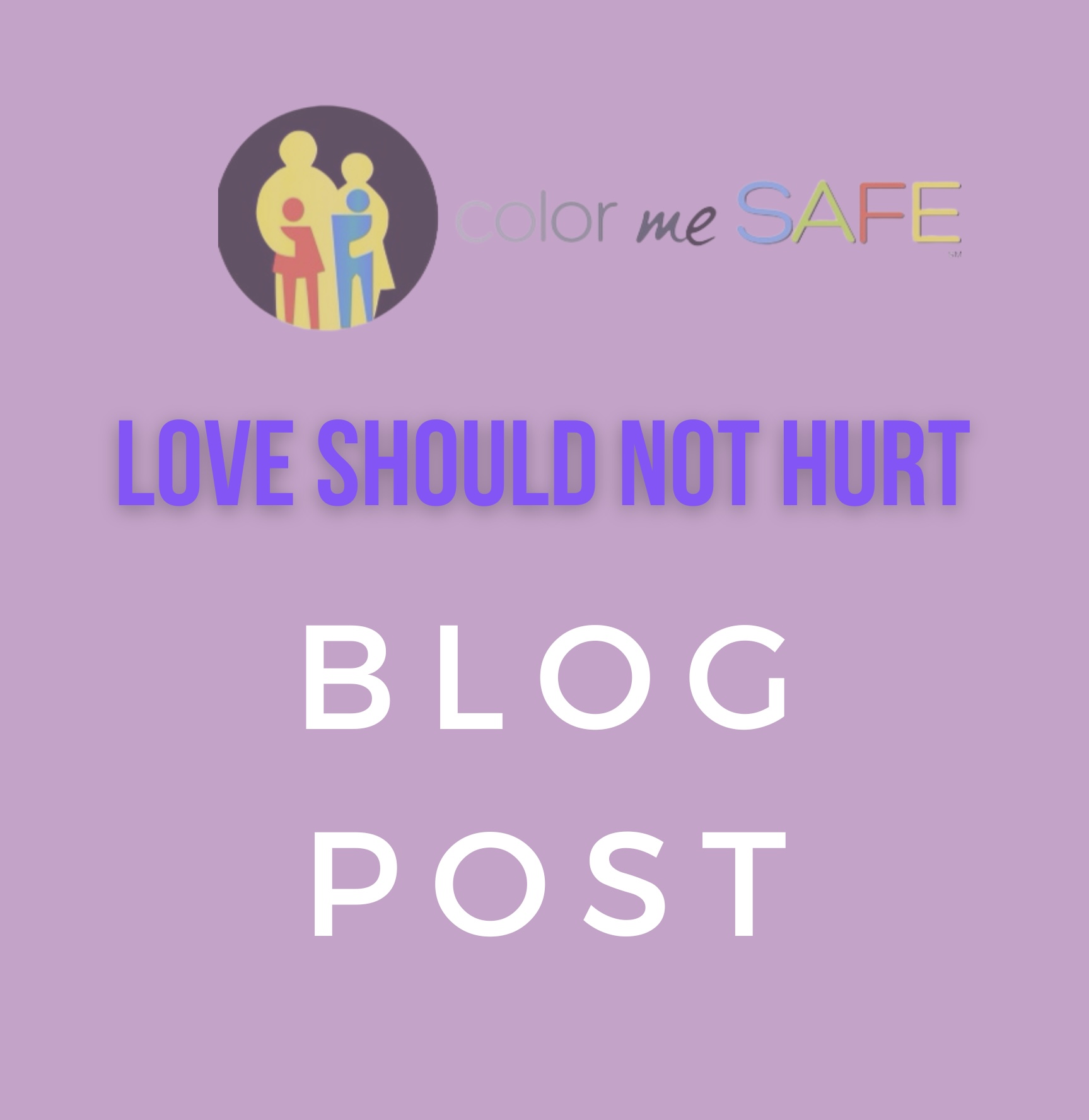 Domestic violence comes in many forms, and in my household, it was not physically abusive but it was very verbally and emotionally abusive. Witnessing and experiencing domestic violence in a South Asian household, and having to talk about it brings up a lot of emotions for me. The fact that I’m posting this anonymously is a big testament to how much shame and secrecy is involved on this sensitive topic.

I feel a lot of conflicting emotions, conflicting because it’s true and valid, but I’ve been told it’s not true, to not express them- that nobody would understand; and even if they did, it wouldn’t reflect well on our family and that people would look down on us. Basically, put up with the abusive behavior, don’t stand up for yourself, pretend that everything is OK and don’t tell anyone.

This mindset has been repeatedly drilled into me every time I witnessed or experienced  something traumatic and hurtful that happened to a parent or me by another parent – both of whom I love, both of whom are supposed to protect me and not let anything happen to me.

I was sometimes asked to fix, and mediate, and take sides. I felt guilty and helpless because I didn’t know what to do and how to fix it. I remember other times when I would voluntarily try to mediate only to have my parents team up and insult me for overstepping. I felt confused because how is it suddenly overstepping when it was my job in previous times? This left me feeling shattered, confused, helpless, angry and lost.

It was really difficult as a child and now a young adult to try to navigate through the love, control, protection, mood swings, guilt, extreme focus on academic and extracurricular achievement, comparison, not having a voice and yet being the fixer, and the scapegoat.

I felt ashamed talking about this because my thoughts/inner voice would say: “Don’t you love your family? Why would you write something like this and insult/expose them? They sacrificed so much for you, where’s your gratitude?”  “Yes, what they did was harmful and it did happen, and it was not OK, BUT I love them so I have to protect them and keep up the family image”

I felt small, like I don’t matter, I’m not allowed to have feelings and opinions or if I do I’m not supposed to “be adamant” about it. I was taught to compromise and give in. Give in and allow abusive behavior.

It was hard to breathe and live in the same household and survive the shouting, the tears, insults, mocking, ridicule, threats, manipulation, lack of accountability, and the complete and utter misunderstanding just for the sake of misunderstanding. It makes a person feel very small and almost inhumane.

What helped was when I found therapy. Another “sacrilegious” thing that was frowned upon. There is so much stigma around it, and it was anxiety-inducing to go ask for help when “everything was ok.” Well, everything was not OK.  Growing up in this unsafe home affected my school life, ability to connect with my peers, self identity, goals, relationships, and self esteem.

Going to therapy and learning about healthy family dynamics has been incredibly beneficial to me. I realized I can use my voice and set boundaries. I learned, I struggled to take care of myself and struggle with pleasing people. I identified my coping techniques, learned that some were not helpful to but were the only way I knew how to survive. I learned techniques that were more helpful for me.

Please know it’s ok to have open conversations with kids about their mental health and that mental wellbeing is just as important as physical well being. Verbal and Emotional abuse are forms of domestic violence.