Indifference About Being Different 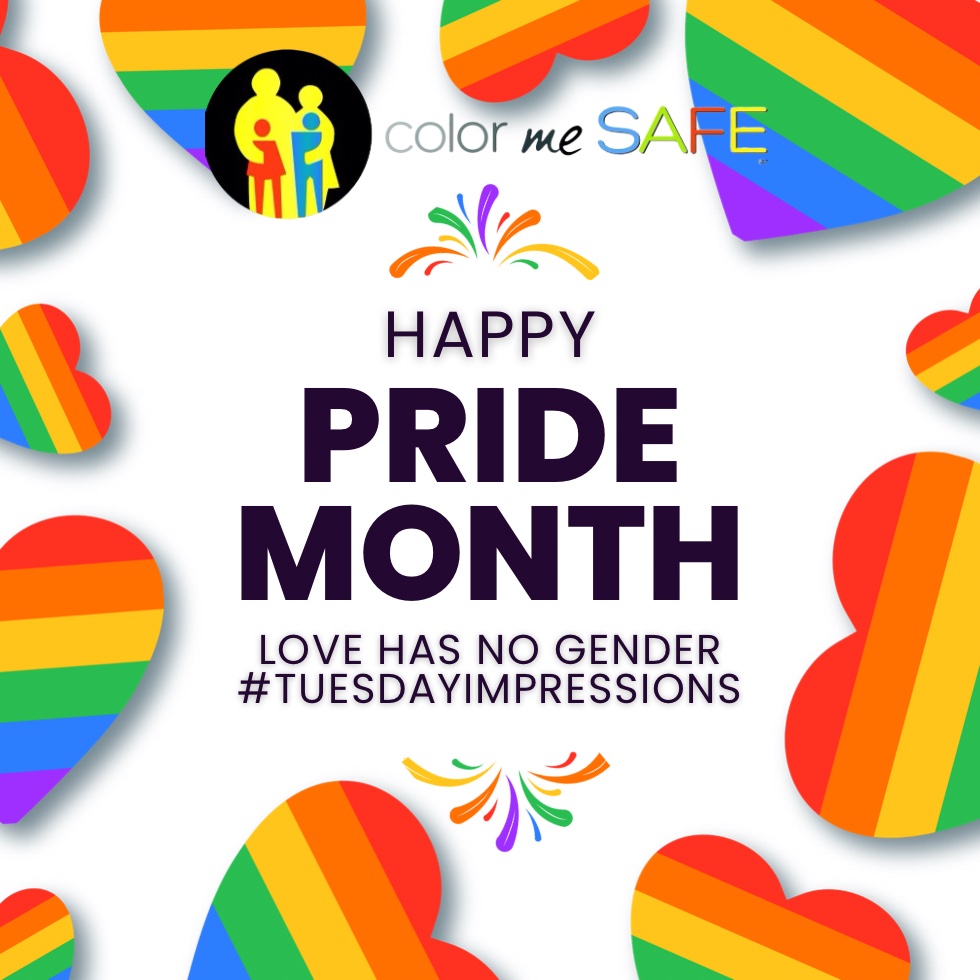 With June marking the start of Pride Month, it is important to touch on LGBQT+ especially in the younger community. It’s important as a parent to be aware, understand and be supportive during this time, and though it can be confusing it shouldn’t be challenging.

Growing up I have always been around friends who were part of the LGBQT+ community. It hadn’t started to become prevalent until I was a freshman in college, nearly 10 years ago. I say it because at that time more and more individuals started to come out. With the huge headlines of Caitlyn Jenner coming out as trans in 2015, more and more celebrities and individuals embraced their identities.

Though there were MANY celebrities that came out, Jenner’s trans movement urged a greater number of LGBQT+ members to be more active. Now this is still a controversial topic, unfortunately, between Trump’s presidency and the many movements that followed his term. Certain states still don’t acknowledge the equality of those that are LGBQT, and those that have come out are sometimes still scrutinized by the public eye.

So, for a parent who finds out their child is exploring their sexuality, or even identify as a member of LGBQT, it can be nerve wracking. And maybe not because of their identity, but more so of their acceptance in society.

Frankly speaking, how you feel about that is completely valid and should not be ignored. Don’t feel upset at yourself for not initially accepting what you hear when all you know is the stereotypes that have followed the LGBQT individuals for years. You want your child to lead an easy life and be accepted. You are not a horrible parent for initially reacting poorly, and you’re not a better parent just because you react positively with the news. You react the way you react, and which way your child is more important.

What should not occur is the indifference of LGBQT+ that has been starting to become a trend. Almost as though people are now thinking, “This is a thing, this is what they chose, it is what it is.” No person, regardless of their identity, should ever feel as though they are less than anyone – their way of living, work environment, day to day tasks, etc. should never be compromised because of their identity.

Yet what is happening now is just that. Once again members of LGBQT+ are being overshadowed by indifference and causing a dangerous imbalance of power in society.

The biggest controversial (which really shouldn’t be controversial) is the newest Trans rights movement, where transgenders rights are being threatened. Parents who support their trans children can be prosecuted. Doctors who care for trans minors can be prosecuted. It is almost seen as illegal for a trans child to claim they are trans and seek medical assistance around it.

For a parent, this is terrifying. For one, you accept your child and want what is best, but on the other end their identity can cause them to lose basic human rights like medical care. Almost as though trans individuals are being shunned from society.

But for what? What reason? Why? Is their identity a challenge to you? Does their identity scare you, intimidate you? What is so different about them that compels you to feel as though they cannot receive the same care as you?

One famous case of a parent dealing with a trans child is Dwayne Wade and his daughter. This former basketball player was scrutinized and almost completely shut out of his community for supporting their daughter’s trans journey from male to female. His daughter stayed out of the spotlight but once she was outed people were disgusted to know the basketball player was in support.

The pressure of being there for your child and knowing your community turned on you? It’s disgusting. And yet at the end, he prevailed and managed to pull through and become an advocate within NBA and in general of being a parent of a trans child.

This is all to say support your child. At a young age, children hardly know how to lie. They are honest and if they confidently come up to you and tell you that they identify as a member in LGBQT+, don’t automatically become pessimistic and worry. All this means is you and your child will navigate this together.

Be honored your child is confident and comfortable enough to speak with you about it. Coming out is a huge moment for an individual and shouldn’t be taken lightly. Be open and communicate with your child. Ask questions, and most importantly allow them to navigate this part of their lives. Allow them to explore, make mistakes, and grow. Always let them know that you are right behind them just in case they fall, and most importantly that you will support them.

This isn’t meant to be difficult, but rather an opportunity to grow closer with your child. Don’t be indifferent, be active.

Here’s to the start of Pride Month!