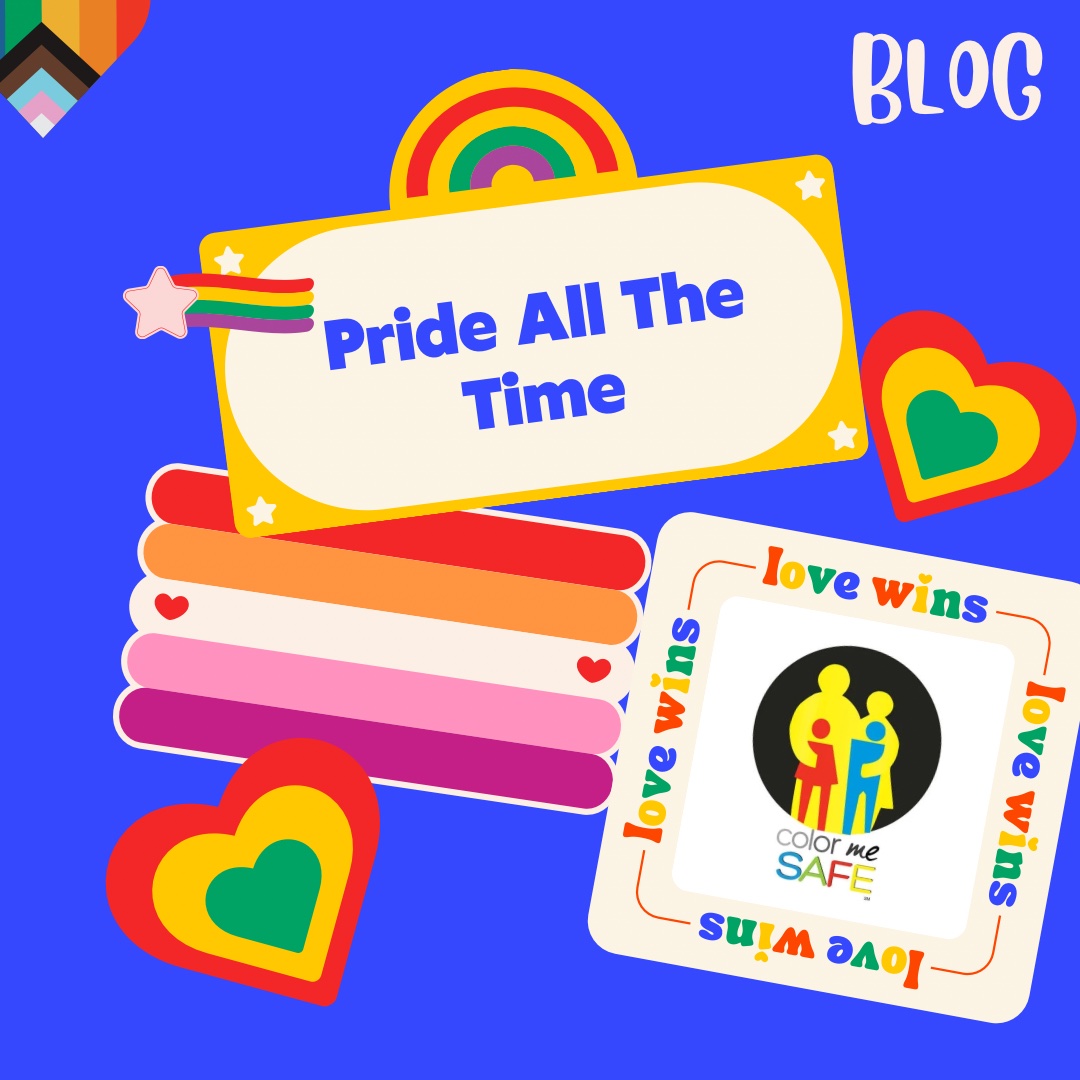 Though Pride Month came to an end but should be celebrated all the time, I want to highlight LGBTQ Community in modern culture and what the future may hold for them.

For a quick history lesson, sexual fluidity/orientation originated all the way back in Grecian and Egyptian culture. The Greeks were openly polyamorous and were known to be very fluid with their sexuality. In fact, the Greek gods were also known to be the same way, which is what influenced the Grecian behavior. The Egyptians weren’t as open about it, but there were records of same-sex couples.

Now fast forward a few hundred years, one of the biggest icons of LGBTQ community could arguably be Freddie Mercury and Prince. They were iconic musicians and more or less gay during a very anti-gay era. The 70s and 80s were very known to be criticizing of anyone who is part of the LGBTQ community, in fact they were seen as having a mental disorder or going through a tragic time. And of course, religion also meant that the LGBTQ community were seen as a cult worshipping against God’s wishes.

In the 90s a popular celebrity entered television: Ellen DeGeneres, who also was very open about being lesbian. Her comedic routines and popularity amongst her audience landed her the spotlight for decades. Being lesbian and being a huge celebrity allowed more individuals to feel connected with her because of their own story.

From that point, more celebrities came out, and so did individuals. Pride month didn’t really come into play until 1970s during the Stonewall Riots. It was the first time that gay pride made an appearance, and in the year of 2000 President Bill Clinton declared June to be “gay and lesbian month.” It wasn’t until President Barack Obama’s term in 2016 that June officially became Pride Month, according to Britannica.

In 2015 the biggest turn for LGBTQ community occurred when former Olympian Bruce Jenner announced her transition from male to female taking on her name to Caitlyn Jenner. Her coming out as trans made headlines and ultimately opened the dialogue for LGBTQ community. I am not saying Caitlyn herself was the reason for inclusivity, but rather one of the biggest celebrities (also being associated with the Kardashians helped) being a member of LGBTQ community and most importantly a trans female was a huge step.

Though I want to quickly highlight Ms. Laverne Cox, who has been openly transgender for years prior to Caitlyn Jenner. Her advocacy shouldn’t be overshadowed by a more popular and headlining celebrity.

Now with Caitlyn Jenner’s news, more and more individuals began to come out as trans and truly started embracing their orientation knowing that a huge icon supports them. From their Pride Month began to truly flourish and members came forward from all sorts of sexualities and orientations to live their authentic lives.

And granted this continued for a good, few years. LGBTQ members were seen, heard, and felt safe (but of course I must emphasize that it doesn’t mean completely safe, just more attention was brought to those who felt unsafe allowing their voice to be heard). But that had changed come President Trump’s term. LGBTQ rights suddenly were going back to the 70s, and they were starting to become outcasted.

As an ally, I have always supported all members of the LGBTQ Community and through years of being close friends with those within the community, I have understood their pain of being included in society. To simply put it, it isn’t fair nor is it RIGHT.

Yet that is exactly what is happening. What used to be a great celebration for the month has turned into the cliche “rainbow” colors everywhere for businesses to market off of LGBTQ and “show support.” Most companies don’t announce to their consumers t they market themselves as Pride supporters, but really, they could care less.

So, what does this mean for the future of LGBTQ Community? Though I cannot speak as though I know what they are going through, I have hopes that through this hiccup the country will once again give attention to the community. They will return the rights to those in the community and give them full support through equality in society. They will be recognized for who they are and be allowed to feel safe in every establishment regardless of who they are.

I only hope for these, but for it to occur we need more allies and members of the LGBTQ Community to come forward to speak to members in government about issues. LGBTQIA+ members already march, and speak out in events, but what they need is also the support of their allies: friends, families, coworkers, neighbors, etc. If everyone that feels the same way come forward, the voices of LGBTQIA+ members would grow tenfold and be amplified. And that’s what they need.

I say all this and make all the points because I believe it is important to understand the origin of Pride. It is important to shed light on how much the community has grown over the centuries and how we must continue to fight for their rights.

The community has come too far for them to suddenly feel like they are being stripped of their rights again. Together we can band a stronger community, but it all starts from the foundation that I have always said: supporting and understanding. LOVE OUT LOUD!