Western Privilege – Be An Ally 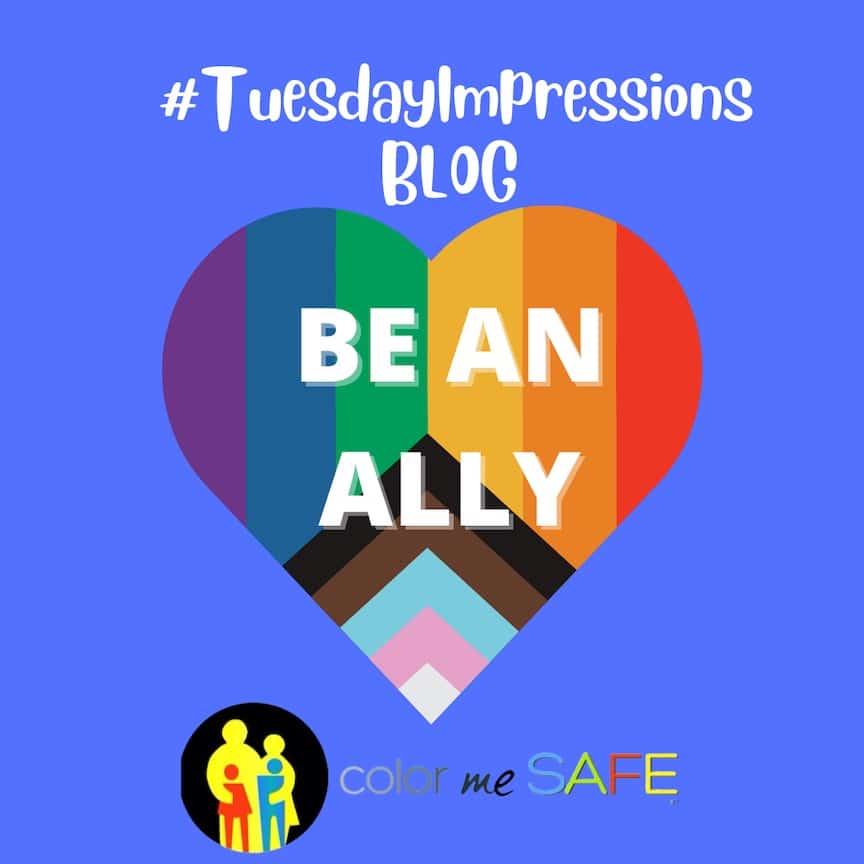 Rather than touching on the LGBQTA+ message, I want to expand on how the western influence has impacted the global community – what the western culture is to me is basically the North American influence. The United States has always been known to be the influence of “western” ideas, and culture. Most countries compare their own to the US and so most times they are not as globally recognized. But in general, for those from other countries as well, western influence is meaning the European and North American countries.

For example, the most pro country on the planet for LGBQTA+ is Sweden, according to a post on Infoplease. In fact, on the site, out of the top 10 countries the United States does not even fall on that list, rather foreign countries are held at that regard. What does that mean? We are allowing support and growth in a country that barely recognizes the LGBQTA+ as equal to the society.

Now I highlight this important topic for a reason. As a heterosexual female, I identify as straight with my pronouns being she/her. I am also Indian so that automatically means, I am an Indian female period. I don’t have a choice. Western privilege allows anyone to identify as they please, regardless of support or criticism from society. However, other countries don’t view that the same way.

I only know my experiences from what I have heard and learned from word of mouth. Indian culture is rigid, and often they don’t allow what is not deemed as “normal.” In America, anyone calling themselves a member of LGBQT isn’t considered abnormal. At this point, the community recognizes anyone and everyone for who they are regardless of their orientation. What started off as “gay or lesbian” turned into a community accepting of all. Yet that hasn’t really expanded outside the western culture.

Indian culture only recognizes one orientation, and that is straight. Otherwise, the individual along with the family is often shunned from society. I have read many articles and watched one too many short stories on Snapchat (which surprisingly provides a lot of information apart from the occasional TikTok update) to realize that the Indian community has remained at the bottom of the totem pole regarding Pride individuals.

Now over the years India hasn’t been as rigid as other countries, as Infoplease also provided the top 10 countries that are least accepting of LGBQT from 2019. Overall, the poll states that India is roughly 34% accepting of the LGBQT community versus America is 45%.

So basically, to say, not great but not horrible either.

Watching this, I first felt for the couple. I was born and raised as a millennial child in America. So, I am accepting of all if their values add up with their actions. The couple, to me, deserved to be loved and did not need to deal with the heat from their parents as many other members in India already have. I was moved by the partner volunteering to change genders for the parental acceptance. But by the end of the short interview, I was disappointed. How was it that after 2 years, the couple is still shunned by the family? The partner talking said that after she came out to her parents as being bi, she was welcomed by her parents for that but then told “it would be hard to live” her life. Her partner as a masculine lesbian was not accepted by her family and that to me was heart breaking.

The isolation and withdraw from these individuals in India are upsetting and needs change. I understand the rigidity of the culture, but for those parents who bluntly say, “we are modern parents” and yet reject their own child? Shame on you.

I want to highlight this month the importance of accepting and growing as an ALLY in the LGBQTA+ community. I support all orientations, and most importantly I value all those who have bravely come out to the community.

I want to also highlight a celebrity well recognized globally and in the Asian Indian community,  Lilly Singh. She had come out as a bisexual female and that alone has sparked controversy as the Indian community and Western community came for her outing. But for that topic, it will come as another blog post.

Once again, accept and understand. Feel what the individual is feeling, and if you don’t understand ASK questions. I have never been shut down by an LGBQTA+ member for asking questions, in fact they encourage it. It’s better to be curious and ask questions than assume things.

Happy Pride Month! Stay safe and stay strong. If no one else seems to hear you, know that WE do.